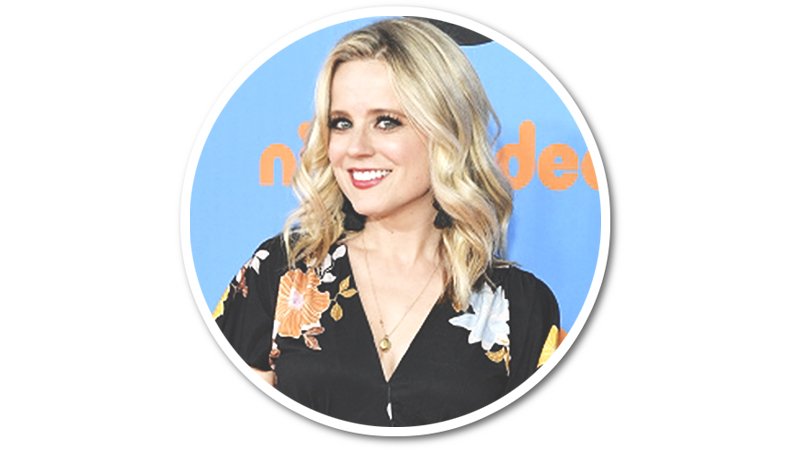 Allison Munn is an American actress who is best known for playing Anne Harper in the Nickelodeon channel comedy series Nicky, Ricky, Dicky & Dawn. She also portrays Caroline Dupree in That ’70s Show, Tina Haven in What I Like About You and Lauren in The WB/CW drama One Tree Hill.

Munn graduated from The College of Charleston and AC Flora High School. From there, she moved to New York, where she won a role in the Off-Broadway classic, The Fantasticks.

?We are family. Get up everybody and SANG.? #tbt