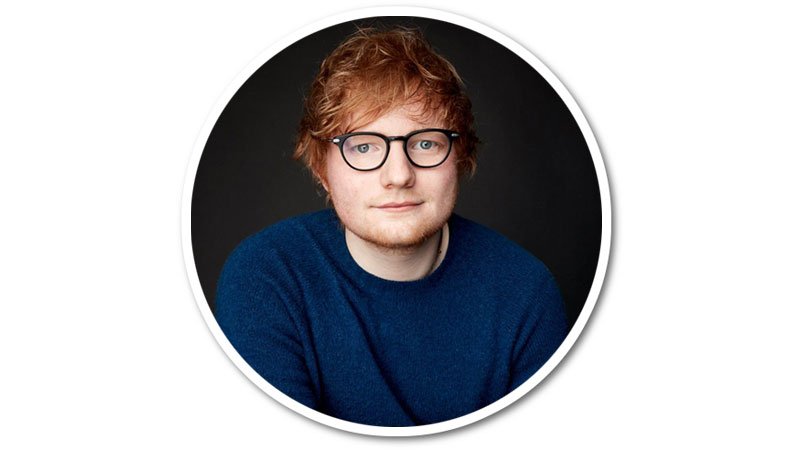 Ed Sheeran is a famous English singer and songwriter, and an occasional rapper and actor as well. His popularity becomes greater especially after the release of his first album ‘+’ and was widely appreciated by the public. Ed Sheeran is the world’s best-selling music artists, has sold more than 38 million albums and 100 million singles worldwide. He won two Grammy Awards at the 2016 ceremony: Song of the Year and Best Pop Solo Performance by his single album X, “Thinking Out Loud”.

In 2008, he auditioned for the ITV series, Britannia High and at the age of 17, he performed as a guitarist on tour with his idols, alternative band Nizlopi. Before he signed with a record label, Sheeran hit No. 1 on the iTunes chart for his online performances and also got credit from the Independent newspaper, England football captain Rio Ferdinand and Elton John.