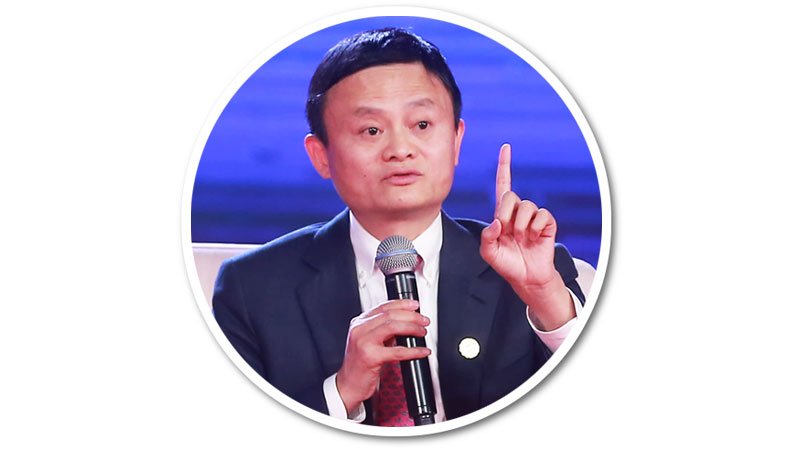 Jack Ma Yun is a Chinese investor, business magnate, and philanthropist. He is the co-founder and executive chairman of a multinational technology conglomerate, the Alibaba Group. He is one of the richest men in China with a net worth of US$41.8 billion, as well as one of the wealthiest people in the world.

Jack ma began studying English at a young age at Hangzhou international hotel. He rode 70 miles on his bicycle to give tourists tours and to practice his English for nine years. One of the foreigners nicknamed him “Jack” because he found it hard to pronounce his Chinese name. Later in his youth, Jack Ma took four years to pass The Chinese entrance exams. He graduated with a B.A. in English from Hangzhou Teacher’s Institute in 1988. After graduation, Jack Ma became a lecturer in English and International Trade at Hangzhou Dianzi University.

1. Jack began his career as an English teacher.
2. Jack ma first Salary was just 12-15 USD per month.
3. He applied for 30 different jobs and got rejected.
4. Jack was rejected When KFC launched in Jack’s town in China, 24 people applied, 23 got the job.
5. He failed the entrance exam of Hangzhou Teacher’s Institute twice.
6. He was rejected 10 times for study at Harvard.
7. He learned English by providing free tours to visitors on the West Lake in Eastern China.
8. Jack Ma had his first computer, when he was 31.
9. On his first trip to the United States, he was kidnapped.
10. With a group of his English students,he started Alibaba.
11. In Alibaba, he hired his wife as “political commissar”.
12. In 1995, he was almost killed by an American Businessman.