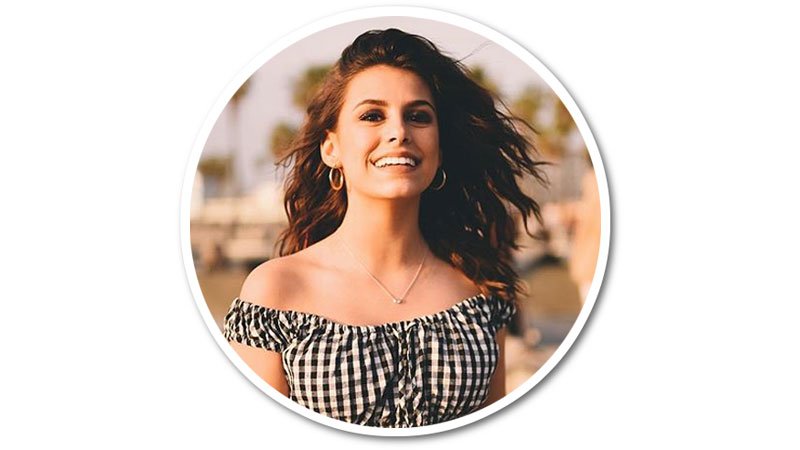 Madisyn Shipman is an American actress, who is best known for portraying in Nickelodeon comedy series Game Shakers as Kenzie Bell.

At the age of 5, she starts working with a talent agency which helped her on Saturday Night Live to land 3 different roles, as well as roles on Sesame Street and on stage. she was cast as Kenzie Bell in Game Shakers in 2015.

1. She started playing and singing the guitar at the age of 8.
2. She has also appeared in commercials for Kleenex, Blue Cross Blue Shield, Berkeley College, Kodak and My Little Pony.
3. She admits that her favorite movie as The Hot Chick, which was introduced by her mother to her and they love to watch it together.
4. Madisyn Shipman desired season is summer and said she can’t stand being cold!.
5. Madisyn Shipman is extremely close to her mother and lists her as her best friend.