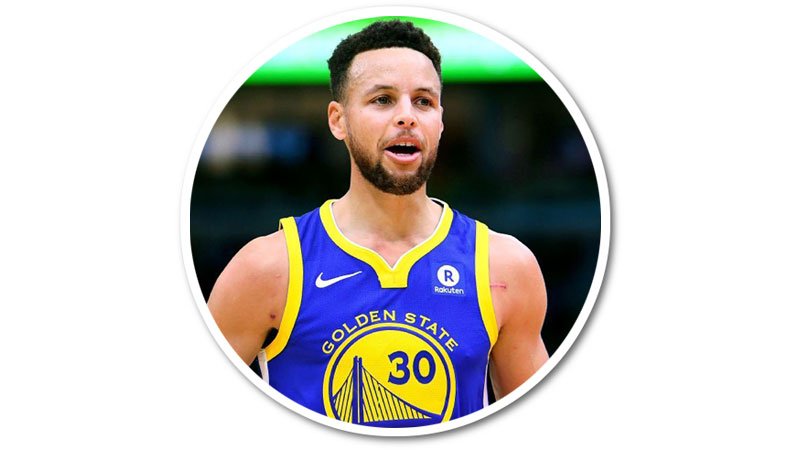 His father taught him the intricacies of the game. From major college basketball program,he did not receive scholarship offers then he attended Davidson (North Carolina) College, which had an enrollment of fewer than 2,000 students. Curry career in basketball began when he was in the college, and in 2009 he joined NBA’s Golden State Warriors team. He was selected to the senior squad, in 2010 playing limited minutes at the 2010 FIBA World Championship and America won gold medal.